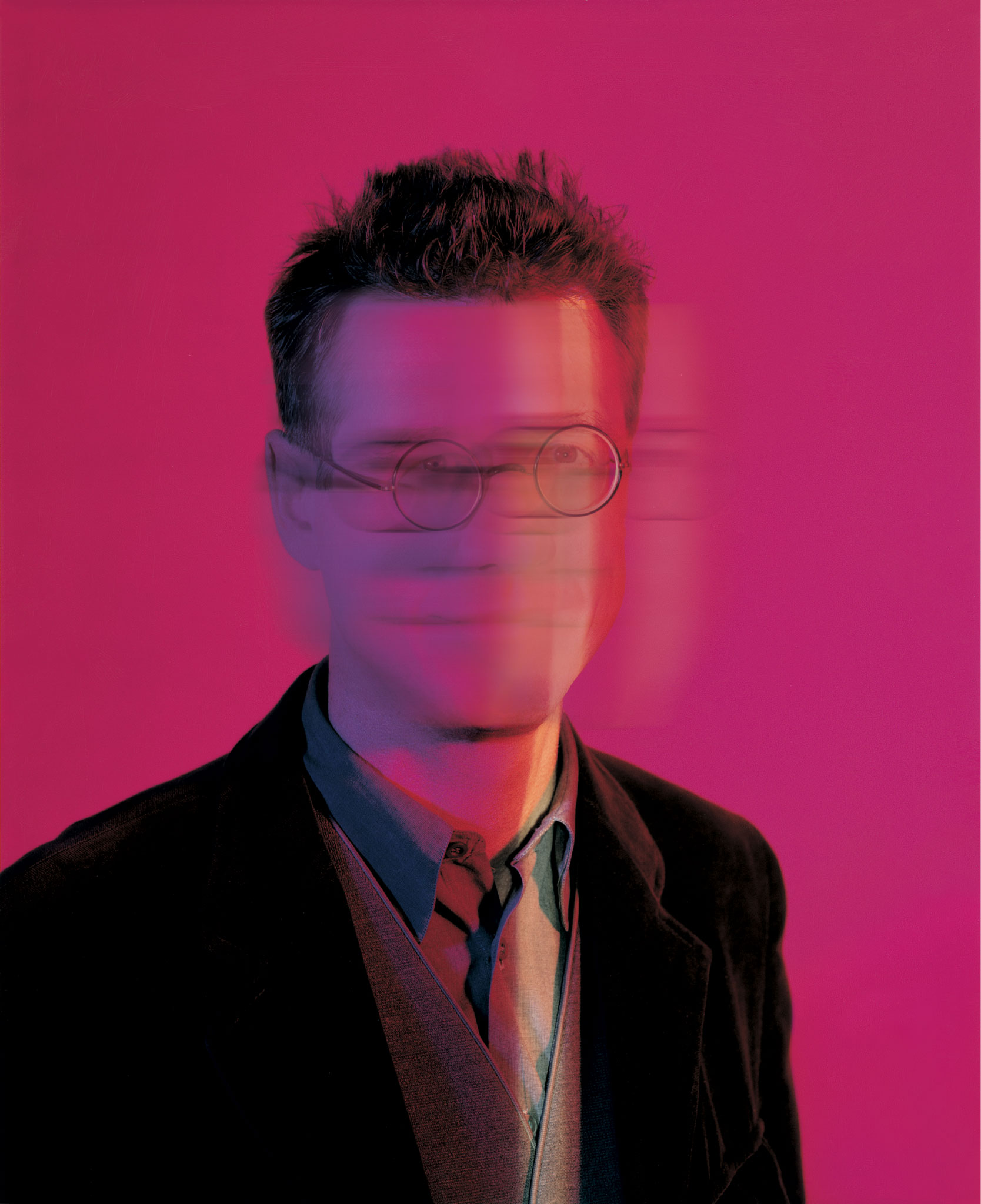 Pier Paolo Pitacco lives and works between Paris and Milan, where he has been at the center of the most important editorial events related to the success of Italian Style.

Responsible for the artistic realization of “Uomo Vogue”, he then developed the projects of “Donna” and “Mondo Uomo” as Art Director.

The insert “Io Donna” of Corriere della Sera (1996), “Cartier Art Magazine” (2003), “Vanity Fair” Italia (2003), “Elle Russia” (2008) and “Grazia France” (2010) are just some of the main projects he created and developed. He has worked, and still works, as an image consultant for major Italian and International companies, interfacing with advertising, fashion, packaging and corporate design.

He has been awarded of 32 International awards (especially in the United States of America), and of 23 awards by the Italian Art Directors Club.

In 2000 he published the book “Italian Style: Twenty years of graphic design in Italian Fashion” (Lupetti Editore) in two editions Italian and English, that explain his work from the beginning.

Passionate and lover of art, photography and music, from 2008 he began to develop artistic and design projects related to his sensitivity to graphics, color and contemporaneity.

Creative Director of the whole Mondadori France group, currently, in addition to the consultancy of his Studio “Cento per Cento”, he developed the project to relaunch Rolling Stone Italia.

• Image consultant for international high fashion and design companies, acting as their interface with advertising, fashion, packaging and corporate design.

• 34 Italian and international awards and acknowledgements (mainly in the United States).

• Over 20 art and photography exhibitions have hosted his art projects in the last 10 years.